Is Growing Organic Really Better? A Deep Dive Into The Pros And Cons Of Growing Your Food Organically 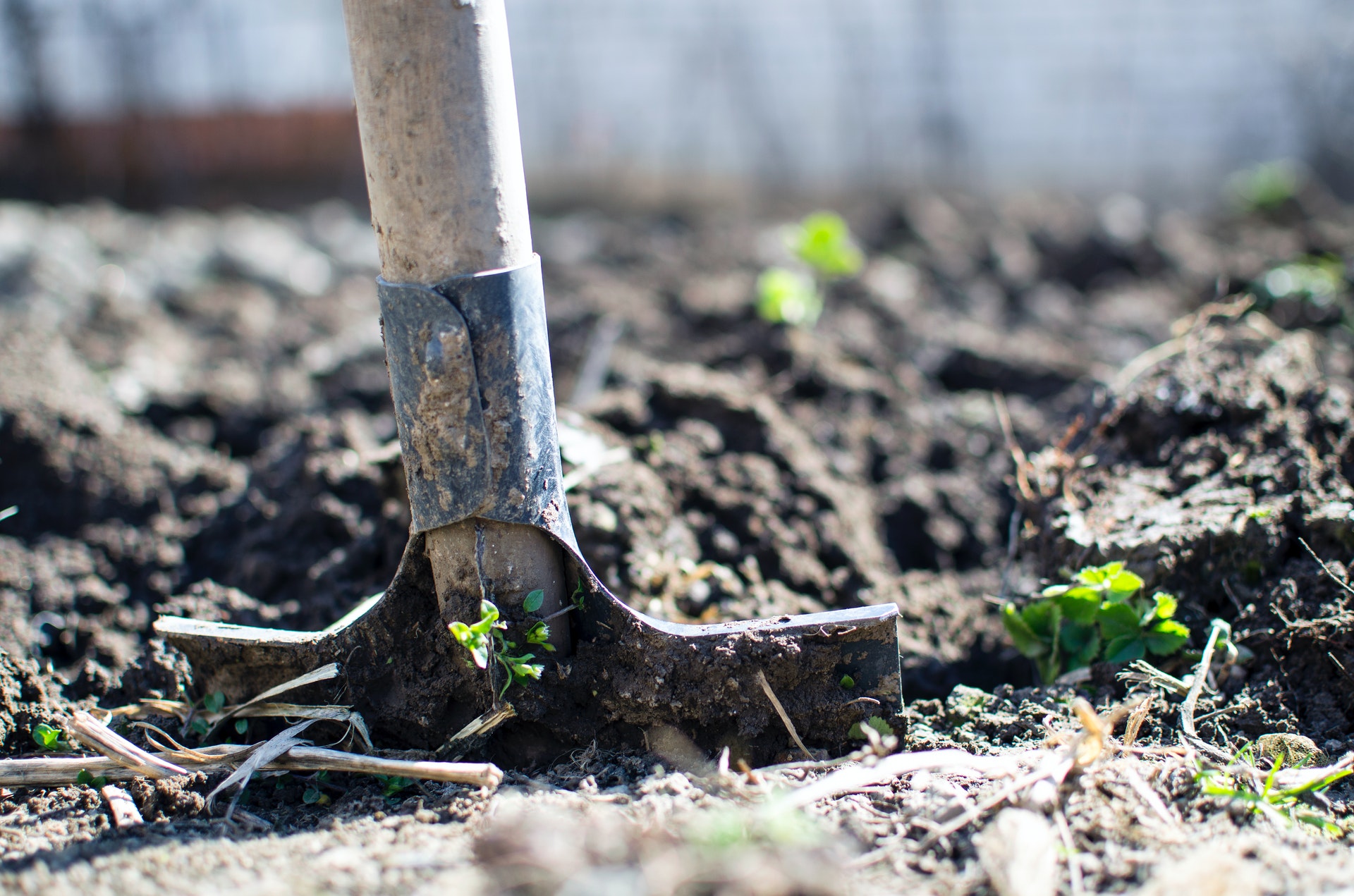 Organic food is becoming more and more popular at an accelerating rate. Despite the higher prices associated with organic food, consumers are starting to change the way they look at organic food. For many health focused people, organic foods have changed from an alternative to a necessity replacing foods that are GMO or grown with chemicals. Organic food is supposed healthier and better for the environment. But is this really true or is it just deceptive marketing? Let's dive into the science behind organic food and see for ourselves.

What Do We Even Mean When We Say Organic?

There is no one definition for what's organic or not organic. Different countries and organisations define it differently, and generally to be classified as organic a food manufacturer will get certified by a private or public regulatory body. Generally, the term organic refers to food grown without the use of artificial chemicals like pesticides or chemical fertiliser/nutrients, does not use GMO seeds and is grown in a natural way. Some of the ways this is achieved is using traditional farming methods such as natural fertilisers made from compost and manure, as well as utilising crop rotations.

So, What Are The Benefits?

One of the main benefits we get from eating plants is their antioxidant content. Antioxidants are compounds produced in plants that neutralise free radicals within the body. Free radicals can harm your cells by causing oxidative stress, which can lead to ageing and eventually cancer. Numerous studies have confirmed that organically grown foods have a significantly higher antioxidant count that than conventional farming methods. A study by the British Journal of Nutrition found organic grown foods had 20-40% higher amount of antioxidants.

This same study found that conventionally grown produce was 3-4x more likely to contain pesticides and twice as likely to contain cadmium. Cadmium is a toxic heavy metal and research has shown that in high doses it causes infertility and kidney damage. Many pesticides used in the past were later banned after we found out they had long-term negative health consequences. It's very important to do your research before using pesticides or weed killers if you are intending on eating what you grow. Pesticides can also have the side effects of killing bees when they come into contact with your plants, stopping cross pollination and harming the declining bee population.

Using organic fertiliser over artificial fertiliser has a plethora of benefits to your soil health and therefore the health of your plants. Fertilisers with higher amounts of organic matter retain more water, air and nitrogen. They also have been shown to release nutrients to the plants in slower and steady manner. Sometimes artificial fertilisers can cause nutrient burnout as the plant can become overloaded with nutrients which hurts their growth.

Fertilisers with more organic content also boast much higher numbers and much more diversity of microbes living in the soil. These microbes are necessary for keeping the soil healthy so your plants can thrive.

Personally, I would recommend using organic fertiliser and compost for and highly limiting any use of weed killer or pesticides on plants you grow that you intend on eating. The benefits of organic farming compared to artificial methods are quite pronounced and if you started growing your own food with the aim of becoming healthier this is the way to go.

If you use hydroponic or green house growing methods this my personal favourite for organic nutrients.