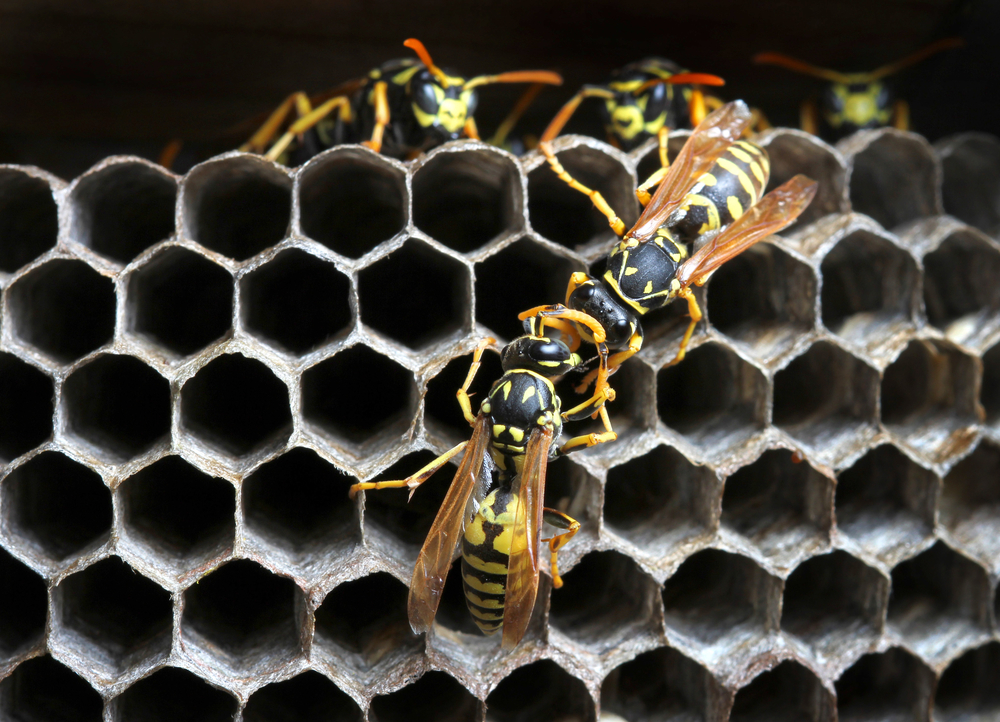 Most people shudder when they hear the word wasp, which is hardly surprising. Unlike honey bees, which produce honey, wasps are largely seen as useless and even dangerous. However, there is more to these insects than that. Pest control companies like http://beebusters.com/ have a lot of experience with dealing with various wasp infestation problems, which is why they need to know a lot about them.

Here are some interesting facts about wasps which you most likely never knew.

The Many Species of Wasps

The most commonly found species of wasps are the yellow jackets, with their elongated and hairless yellow bodies with black details. However, they are by far not the only species. Hornets are also a species of wasps, and that’s not the end either. There are well over 75,000 different wasp species worldwide.

Some, like yellow jackets, live in colonies with a queen with a society structure similar to honey bees. They are called social bees. However, there are solitary bees as well. In fact, a vast majority of wasp species are solitary. These wasps tend to themselves and their offspring and do not enter any social interaction with the other members of their species after they have mated.

Most social wasps create nests, as well as some species of solitary wasps. Most of them use plant material like pulp as a building material. If you spot curving indentations in your wooden fence, like a worm slithered along it, chances are that a wasp collected the material to create its nest. Yellow jackets and paper wasps create papery nests in the eaves of houses or mail boxes made up of small hexagonal cells where larvae develop.

There are wasps that use mud as the primary building material, as well as their own saliva. However, perhaps the eeriest and most frightening nesting habits belong to a group called spider wasps. These wasps capture spiders and paralyze them. Then they drag them into a lair and lay eggs into the spiders. Once they hatch, wasp larvae have their first meal already served.

What Do Wasps Eat

When it comes to bees, most of us believe that they eat the honey they produce or the nectar they collect. Even though that is not exactly true, they still do eat the product of their own labor. Wasps are more diverse in that respect. There are only a few species that pollinate plants and get their food that way. The vast majority of them are either hunters or scavengers.

Most wasps are omnivores, in fact. They will eat anything they can find, like fruits, meat, and honey. There are some species, like hornets, which target other insects, including bees.

One of the first things someone can tell you about wasps is that they have a nasty sting. That is true, especially because wasps inject venom when they sting. In most people, this venom causes some redness and swelling, but to people who are allergic to it, this venom can be life-threatening.

However, the wasp species that we are likely to encounter on a daily basis, like yellow jackets are no match for some of the most potent stingers in the insect world. According to the Schmidt sting pain index, two out of three most painful insect stings belong to wasps. The first is the solitary tarantula hawk wasp, a kind of spider wasp, whereas the other one is the social warrior wasp.

If you have issues with wasps on your property, it is not advised to disturb their nest, because they will attack you to defend their nest. Instead, consult a wasp removal company to do it safely and permanently. They have the necessary experience and equipment to ensure that the job is done well and safely.