Propolis: An Inevitable Health Ally and An Excellent Natural Preservative 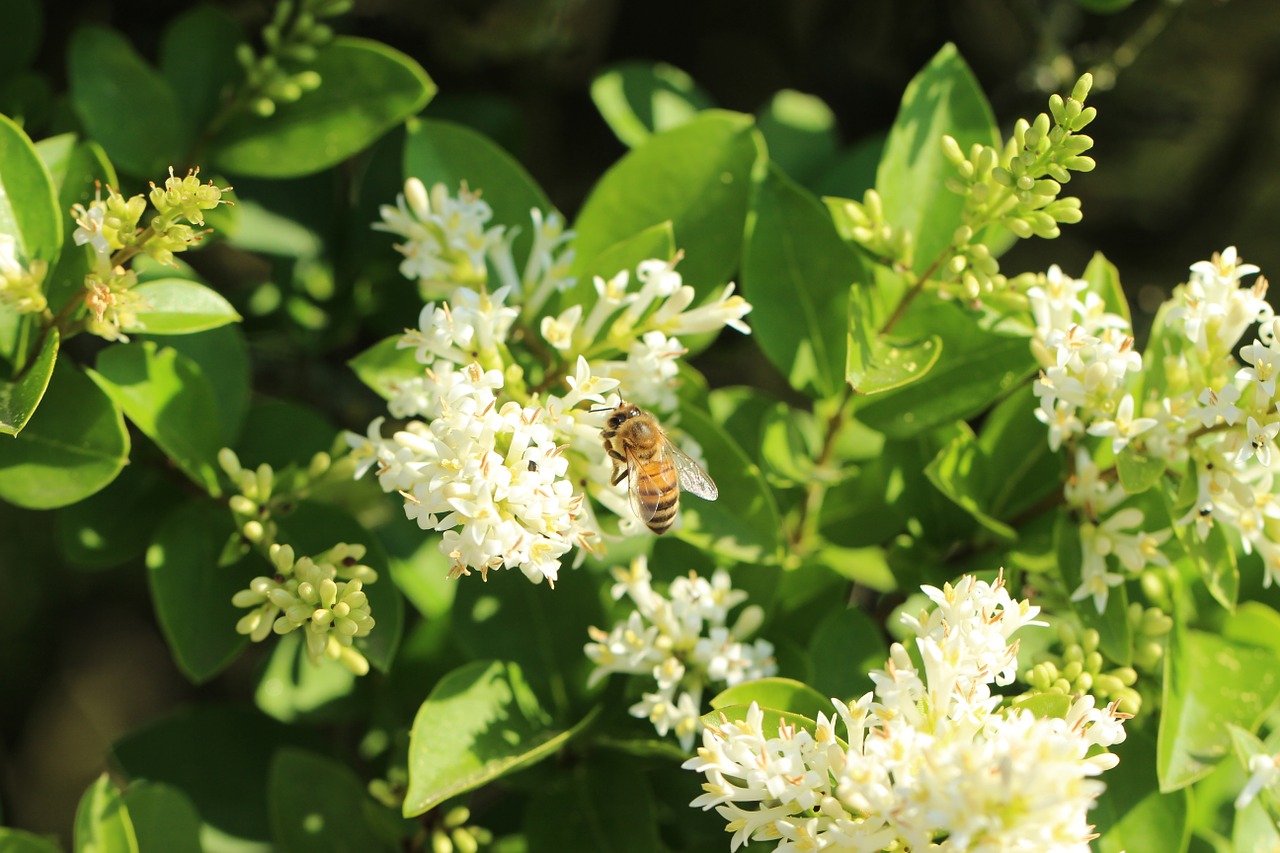 Do you know what propolis is? Along with honey, beewax and royal jelly, it is one of the wonderful rewards of the beekeeping activity. Unfortunately little known among people, it is however an excellent health ally.

Propolis in Ancient Greek means “defender of the city”. This denomination refers to its role in beehive protection. Bees get it from trees like the fir, the birch and the poplar. Propolis keeps the hive immune from all kinds of microbes and acts like a real natural disinfectant.

In ancient Egypt, propolis was used for embalming. It was also known to Greeks. Aristotle described it in his book “History Of Animals” as a “remedy to skin infections, wounds and suppurations”.

Propolis popularity was restored in the 19th century when British Army doctors used it to disinfect wounds and to accelerate healing during the Boers War in South Africa.

Propolis was also one of the materials used by Stradivarius, the famous instruments maker.

Propolis in the beehive 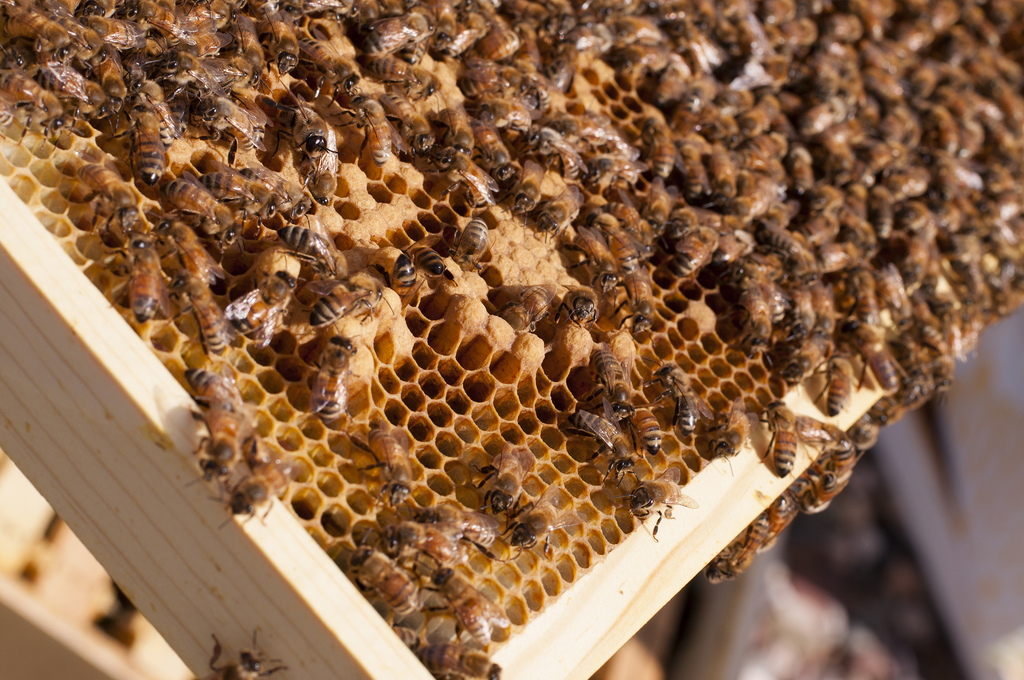 In the beehive, propolis plays many roles. Bees use it as a natural shield to protect their hive. Propolis serves to fill the cracks, provides total tightness during winter and of course disinfects the hive. It also sanitizes dead bees, which prevents microbes and diseases. 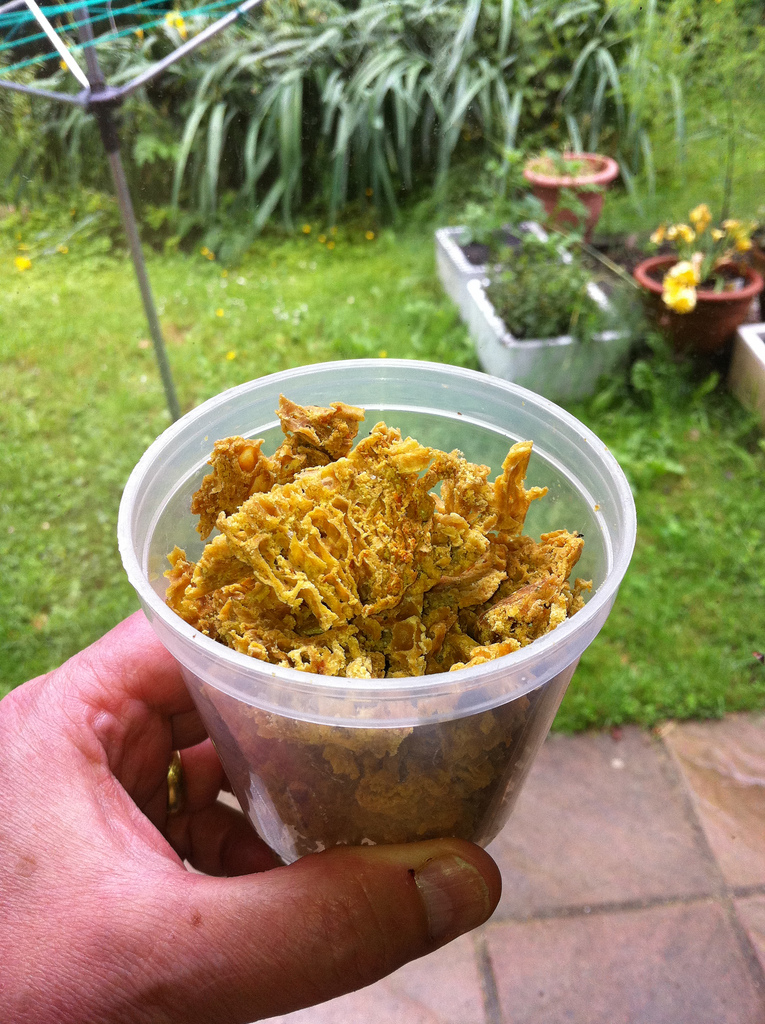 Cold winters and spring climatic variations weaken the human body. Luckily, Mother Nature and bees invented propolis. People with sensitive respiratory tracts may find it useful to pursue a propolis-based treatment in the beginning of winter to reduce their suffering. 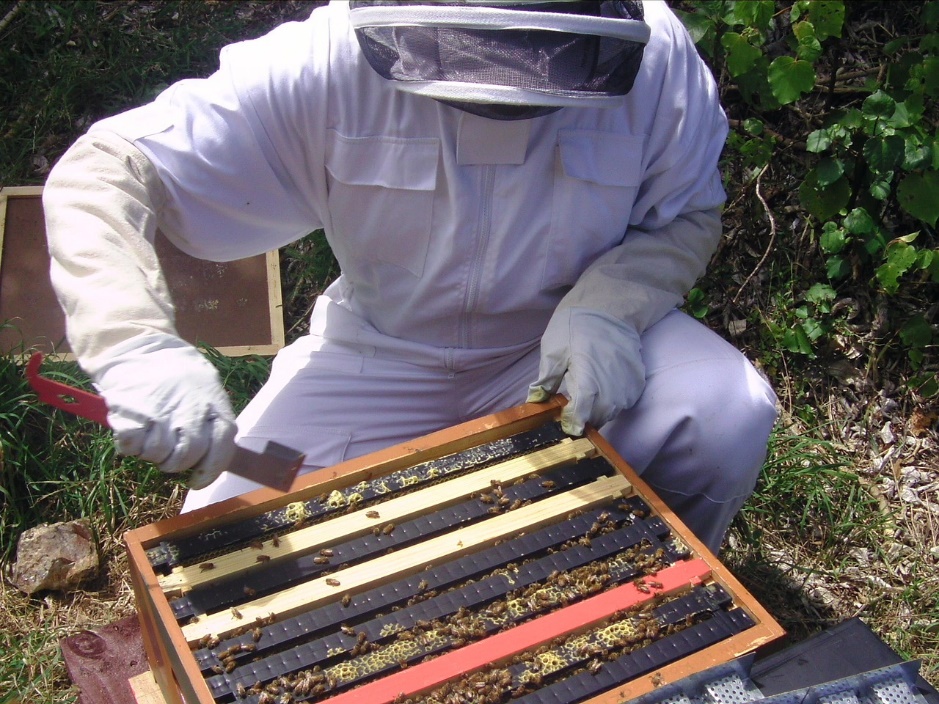 Propolis is generally extracted after harvesting honey. At that time, its production is at its maximum. Beekeepers use flexible grids called “propolis grids”. Once they take away the grid, they put it in a freezing cold so that it becomes brittle. After that, they dissolve it in alcohol to get rid of impurities such as dead insects’ rests. To get pure propolis, they heat it up until it becomes solid. This also allows to evaporate all the alcohol. 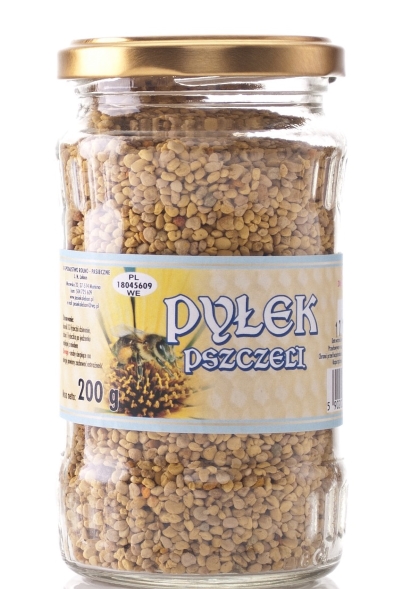 The composition changes according to the kind of vegetation bees visit. Although the composition varies, the propolis keeps the same virtues. Generally speaking, propolis contains the following:

In cold weather, small aches and pains become more frequent. Propolis is thus the ideal ally against them. We often use it to ease sore throats and to clear congested respiratory tracts.

A clever way to use propolis

Propolis is a magical substance. In addition to its excellent health virtues, it is also useful for fruits and vegetables conservation. Well, I should clarify something: while all what I mentioned above is based on scientific and well documented paper, I discovered these conservation attributes by myself. I did the experience in my parents’ backyard and I invite you to do same.

Here is how the idea came to me.

I went to see my parents in New York suburbs last summer. My father told me that the old pear tree was still productive (25 lbs. of harvest last year which is not bad at all). I wondered if the fact that it is just next our beehive didn’t play a role.

I remembered that I came across some research papers about the effectiveness of propolis in microbial load reduction and how it could be possibly used as a new mean of food preservation. But the research was inconclusive. So I decided to put it to the test myself.

I took a couple of pears and painted them with a propolis solution diluted in some alimentary alcohol. In a matter of minutes, the alcohol evaporates and the remaining propolis forms a beautiful varnish on the fruit. I put the fruits with some straw in a wooden box and placed them in a dark place inside our garage.

I performed the experience in the first days of august, and the fruits stayed in a perfect shape during approximately four months. Maybe the preservation could have lasted longer had I chose a less aerated space. I’m sure going to re try this next summer to see if I can get better results.

Try to perform the experience. I would love to get your feedback.

By Marvin Delany, Veterinary medicine student and Author at Farmingstyle.com