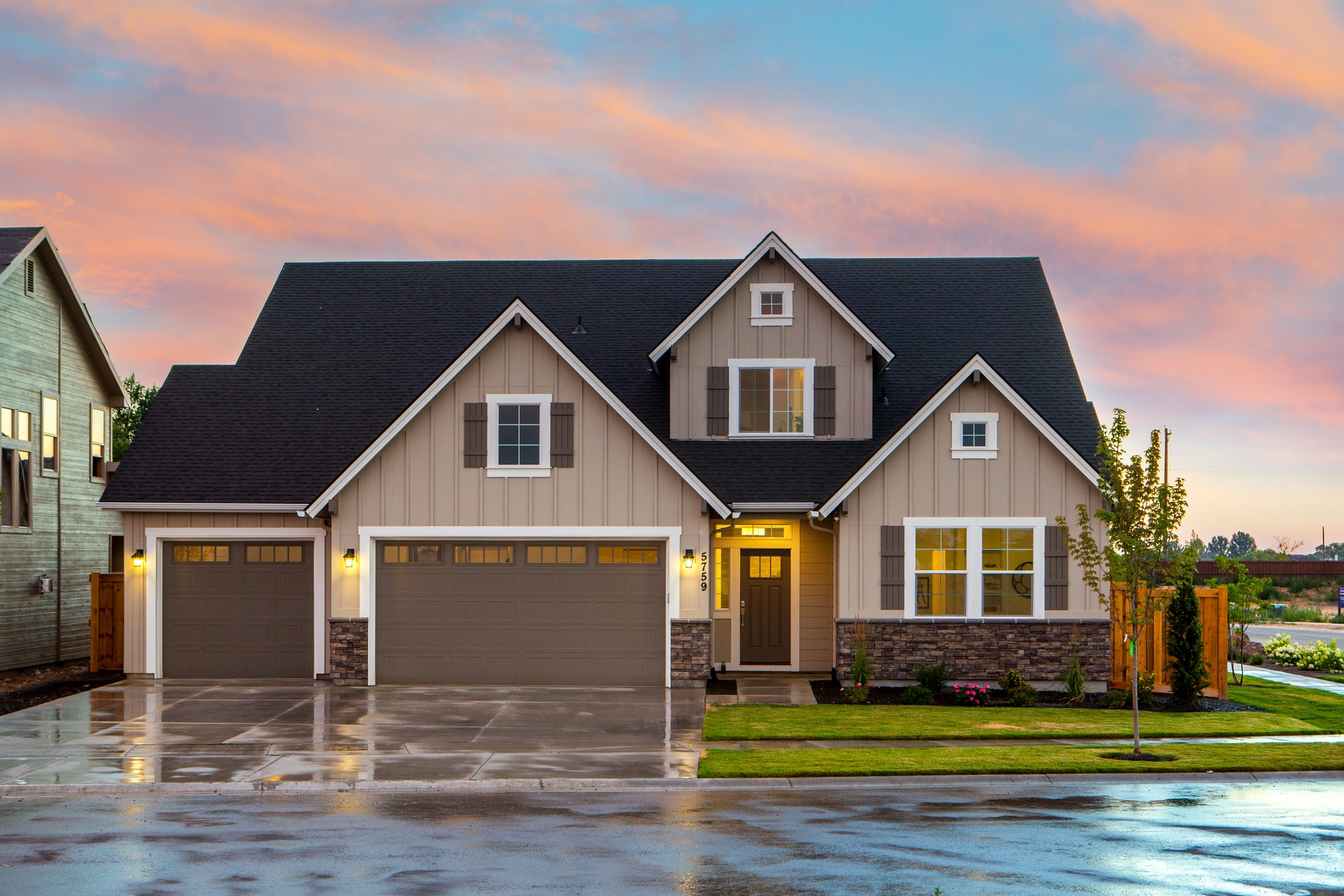 Even though the garage door is one of the most important things when it comes to the visual appearance of the exterior of your house, many people don't put too much thought into it - that is until they have to repair it or replace it entirely. However, that's a mistake - as noted by experts from Garage Door Nation, "the right garage door can increase the curb appeal of your home by up to 50%."

What's more, the garage door is one of the first things that people notice when they first come to your house (second thing is your patio) - it would be hard not to, as it can take up to 30% of the facade. Despite this, many garage doors look like they came from another century - and we don't mean it in a positive way. Peeling paint that faded away ages ago or rusty locks are a prominent feature of many homes.

This all can be changed by installing a new garage door. An important aspect of a new garage door is that they increase the resale value of your home - in case you plan to sell it in the future.

However, back to what we were talking about - a new garage door can make a huge impact on your curb appeal. Want to know how exactly? Keep reading if you want to find out. Without any further ado, let's just jump right into it.

It Can Create a Balance

When designing the front of your house, you probably put a lot of thought into the front door - after all, that's one of the things that catch the guest's eyes when they visit you for the first time. However, going by that logic, the garage door should receive the same amount of attention - if not more, since it occupies a bigger space.

If your front door is something you are proud to have, you can let it set the garage door's tone. Not only will it make a decision easier when it comes to which garage door to choose, but it will also create a sort of balance. By having two doors of the same design, you are establishing harmony - both doors complement each other.

It Can Create Contrast

Changing them to a different color can increase their visibility, bring the whole house to the forefront, as well as add warmth to it.

It Can Restore the Original Charm

Homes built in previous decades or centuries have one thing in common - they've been through several transfers of ownership, whether it was from one generation to another within the same family, or completely new owners. With these changes often came renovation or design changes. Because of this, many houses have lost their original character and charm. The right garage door can help you bring that back.

It Can Shift Focus

Have you ever heard the term "snout house"? It's a term that refers to a house where the garage takes up the majority of the front and sticks out. Even though some people think of it as a problem, it can be a great way of adding style to the whole exterior design - especially since, in this case, your guests are bound to notice the garage door first. It will be hard not to, which means that if you live in a 'snout house,' you need to pay even more attention to your garage door.

It Can Boost Your ROI

While it might not be directly connected with boosting your curb appeal, it is still a pretty important reason for getting a new garage door. According to the latest report made by Remodeling Magazine, garage door replacement recouped about 94.5% of the amount spent on it, making it one of the highest positions when it comes to return on investment.

The garage door is one of the house parts that often gets overlooked, even though they are one of the first things your guests notice when they come to your house for the first time - and as they say, first impressions are lasting impressions. That's why, if your garage door is past its prime, you should seriously consider replacing it with a new one.

As you could see, replacing the old garage door is not only very beneficial when it comes to visual appeal, but it also is a good investment, as when you'll resell the house, you can get up to 95% of what you paid for it. If this isn't a win-win then we don't know what is.