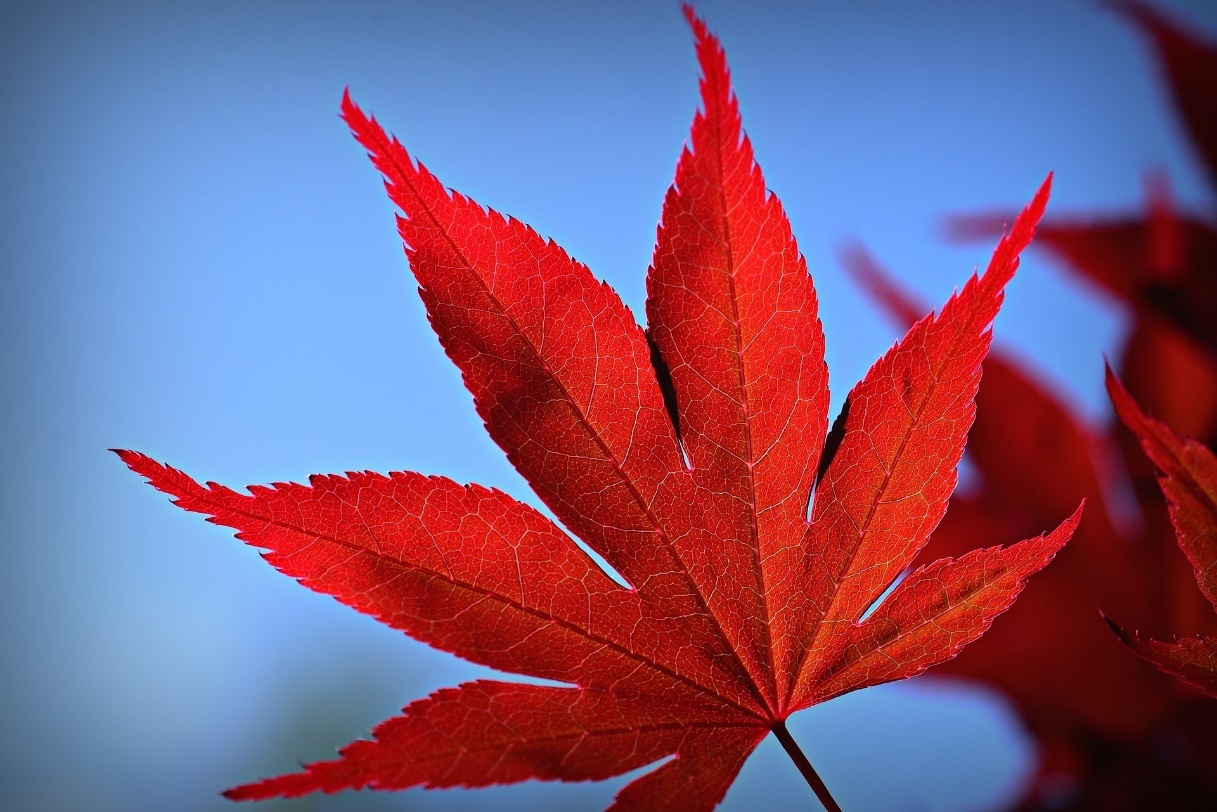 Winter is the gardener’s least favorite time of year. The air is frigid, the days are short, and the landscape looks desolate. It’s a time when many of the most vibrant blooms have gone dormant for the season, waiting for the warmer days of spring.

However, many plants can survive and even thrive in colder weather.

There’s no need to slumber like your hasta this winter. Take a look at these 8 plants that thrive in cold climates and see if any of them can bring some life to your winter garden. And check out these good frost protection tips for help nurture the following plants.

As you might guess from the name, the Japanese Maple is native to Japan, Korea, China, and parts of Russia.

This hardy tree is beloved for its exquisite leaves, many of which are shaped like hands. During the cooler fall months, the leaves change colors, filling your yard with shades of red and yellow. In North America, the red-leaved version is the most commonly cultivated.

When fully mature, the Japanese Maple is likely to develop a dome-shaped canopy, though some varieties take on a weeping form.

While these trees are strong enough to live through cold winters, you will want to cover the roots with a thick layer of mulch to prevent them from freezing and protect the tree from the wind with a burlap cover. 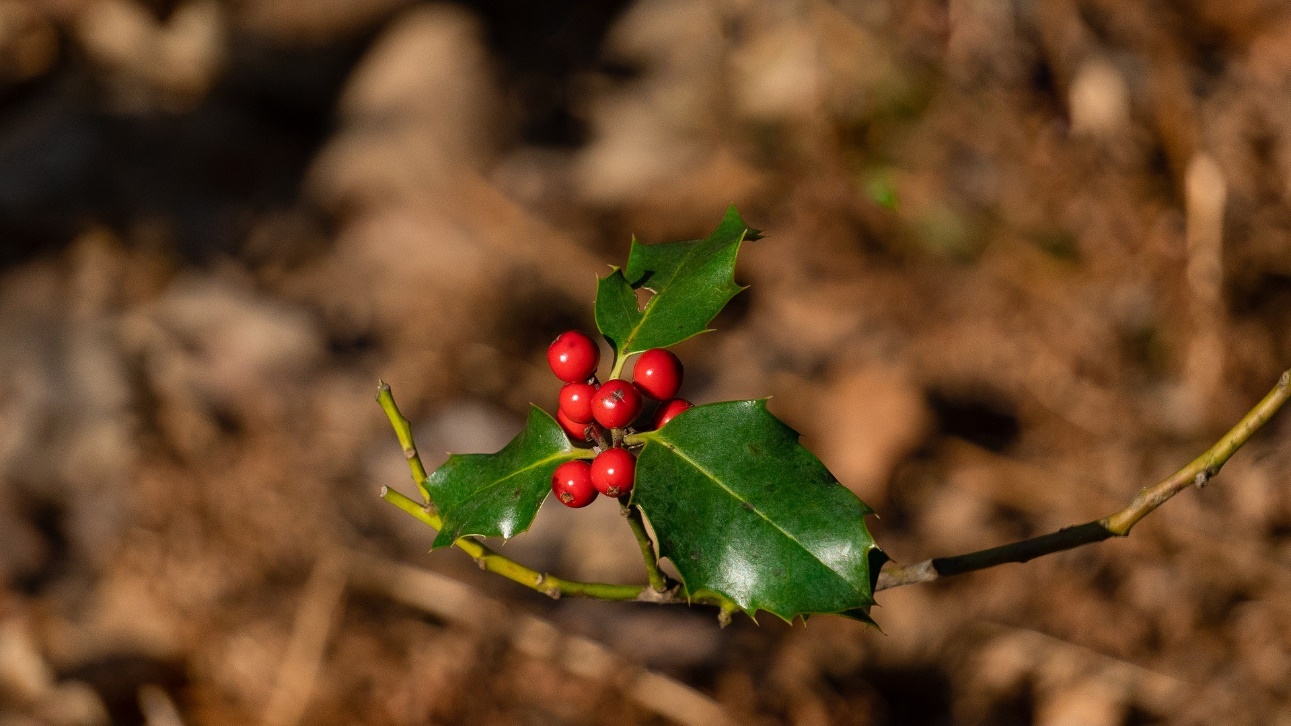 Holly is probably the most common winter plant, and it has long been associated with celebrations like Christmas. That familiar Christmas Holly is actually English in origin and is only one of the hundreds of sub-species of holly.

If you’re looking to decorate for the holidays, English Holly will do just fine, but if you’re looking for a winter plant to spice up your garden, you should consider a few other kinds.

American Holly and Chinese Holly are both much more hardy than the English variety. The former even bears such a striking resemblance to English Holly that it often acts as a stand-in where English Holly won’t grow well.

Holly needs to be shielded from the winter winds, ideally by a sturdy blanket or burlap sack. Leave the top open so the plant can still get air. 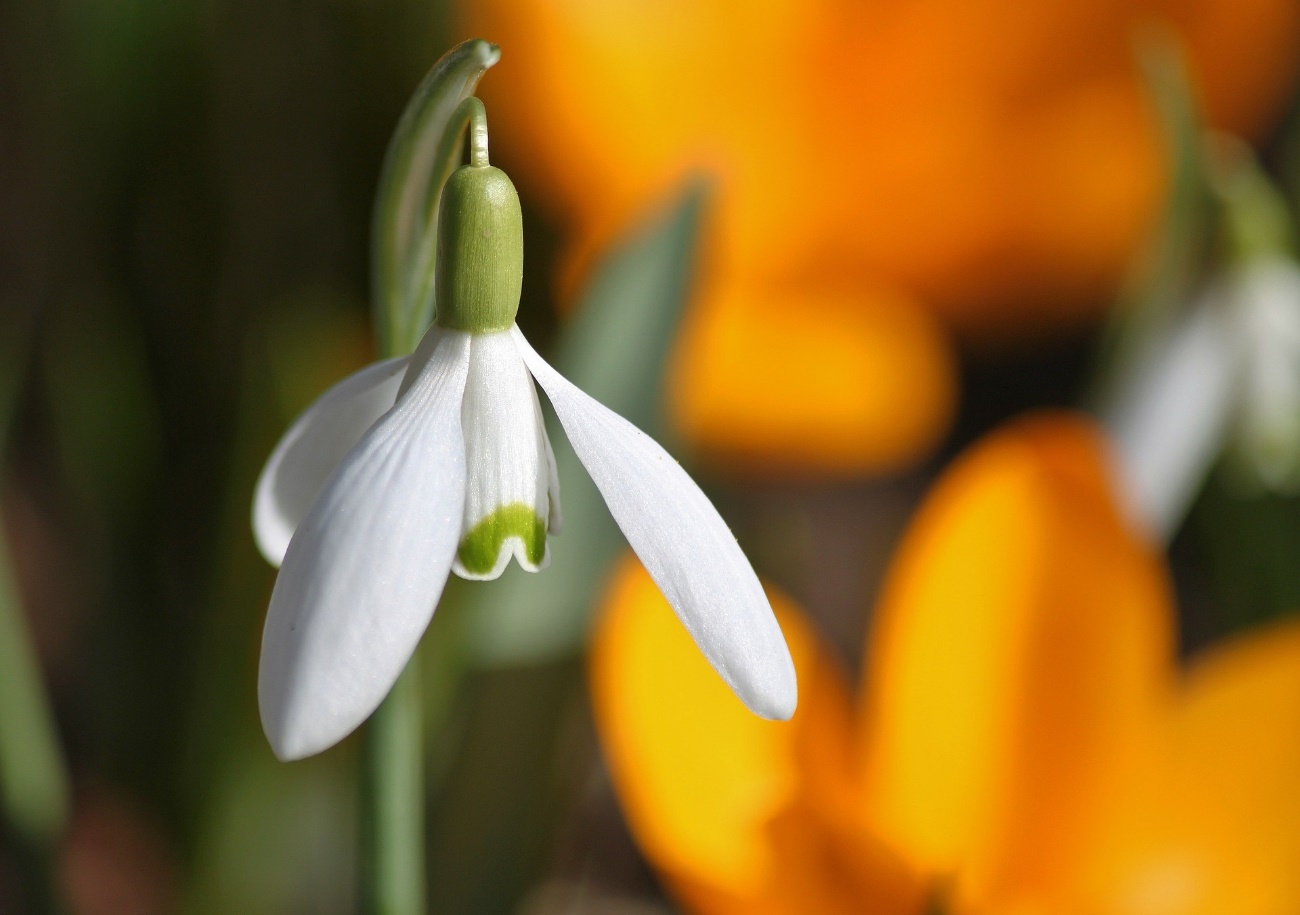 True to its name, snowdrops can thrive in snowy climates. You’ll see their flared bulbs peeking out over a layer of snow long before spring arrives.

Not only do snowdrops do well in colder weather, they actually seem to prefer it. They contain anti-freeze proteins, so they don’t need special protection from frost.

In case you needed another reason to adore these amazing little flowers, these are just about as pest-resistant as it gets. Small animals like mice generally leave them and their bulbs alone and a snowdrop’s leaves are toxic to deer. 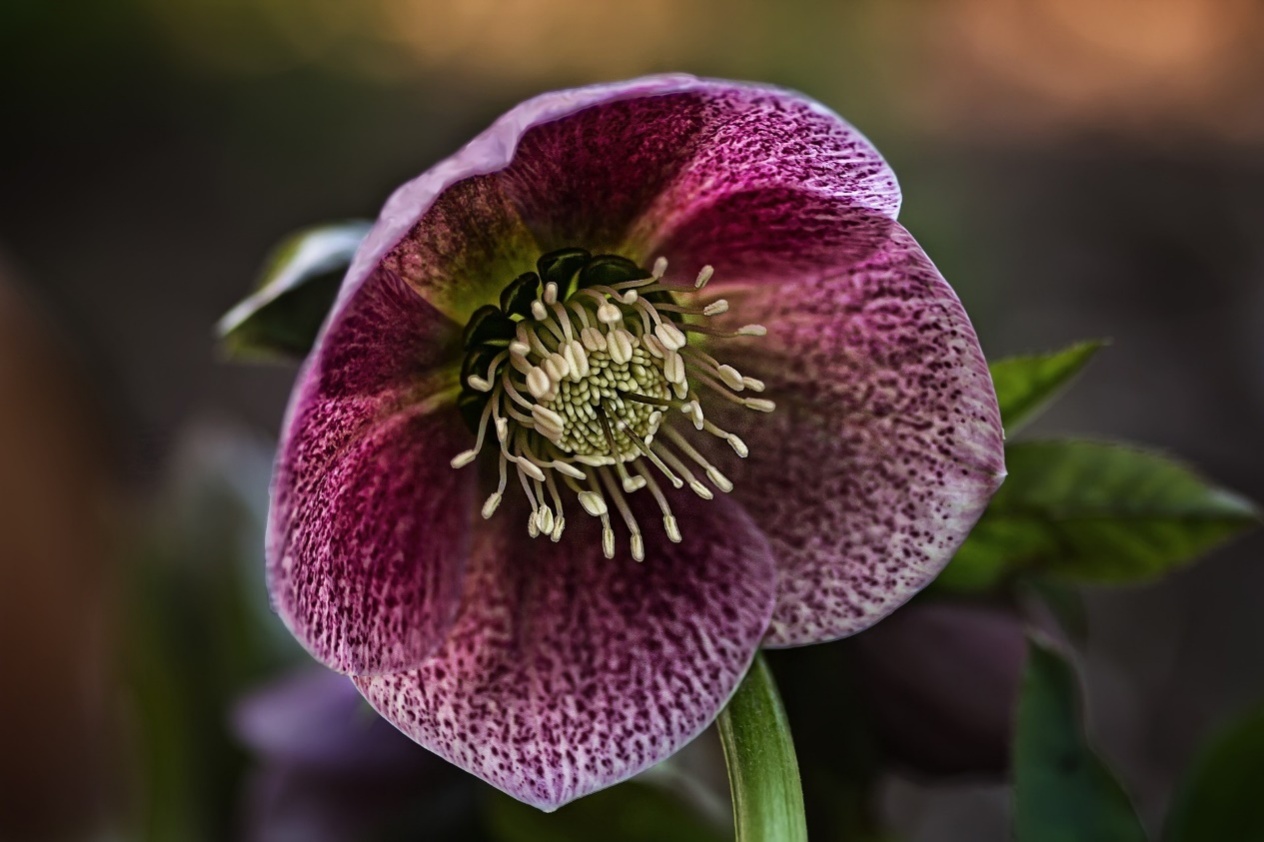 These flowers are unique for their downward-facing blooms that appear incredibly early in the year. In some instances, hellebores can bloom as early as January, but it’s most common to see them in February or early March.

Hellebore blooms come in a variety of colors, but those with a reddish or purplish hue are the most desired.

These low-maintenance plants are also deer-resistant, so you don’t have to worry about the fauna snacking on your winter flora. Also, consider planting these on a slope or in a raised bed so you can best observe their downward blooms.

When planted in the ground, hellebores can withstand the frost. However, those in containers will need to be brought inside or wrapped in a blanket. 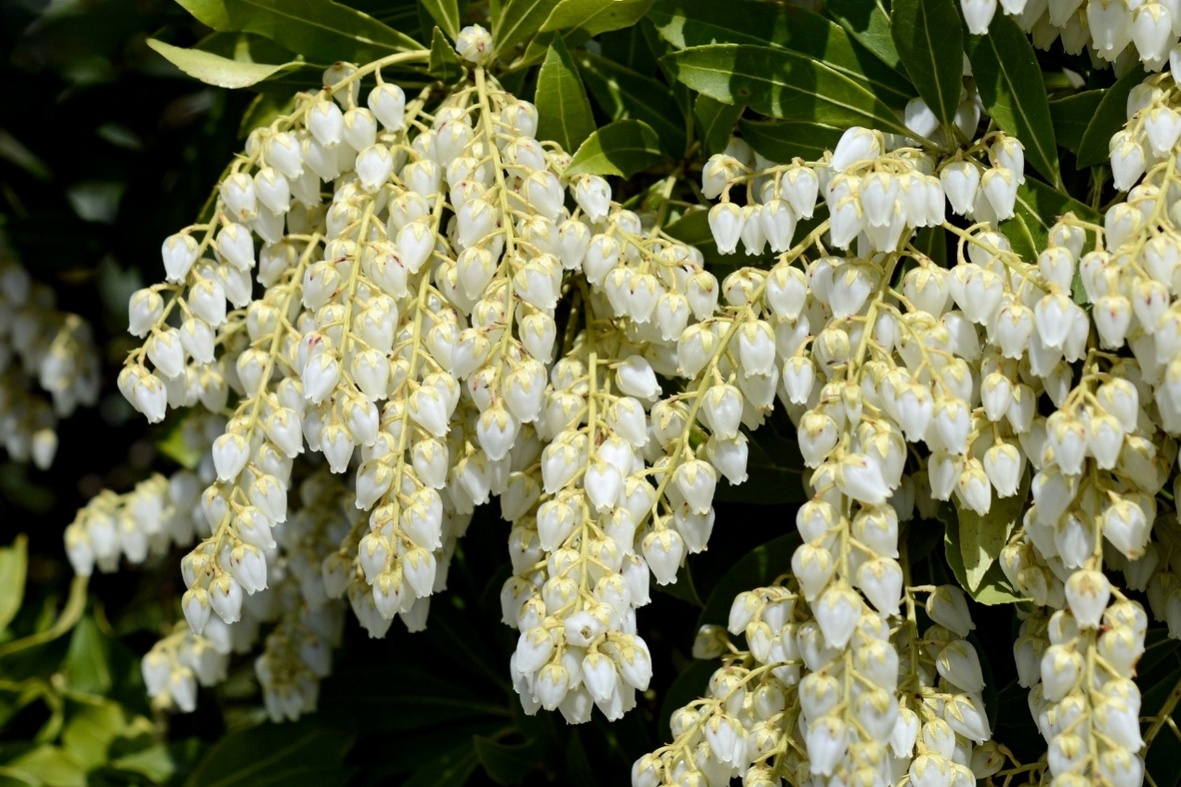 Pieris is an evergreen bush native to Japan and the eastern parts of the Asian mainland. Gardeners love the Pieris for its hardiness as well as the vibrant red of its juvenile flowers.

It’s quite common for these shrubs to flower before the thawing of the winter snow, which is an especially beautiful sight when the leaves are still young.

To properly grow Pieris, you’ll need acidic soil and plenty of shade. They can withstand temperatures of -20 degrees F, so you won’t have to do much to shield them from frost aside from making sure to plant them out of the chilling wind.

Glory of the Snow 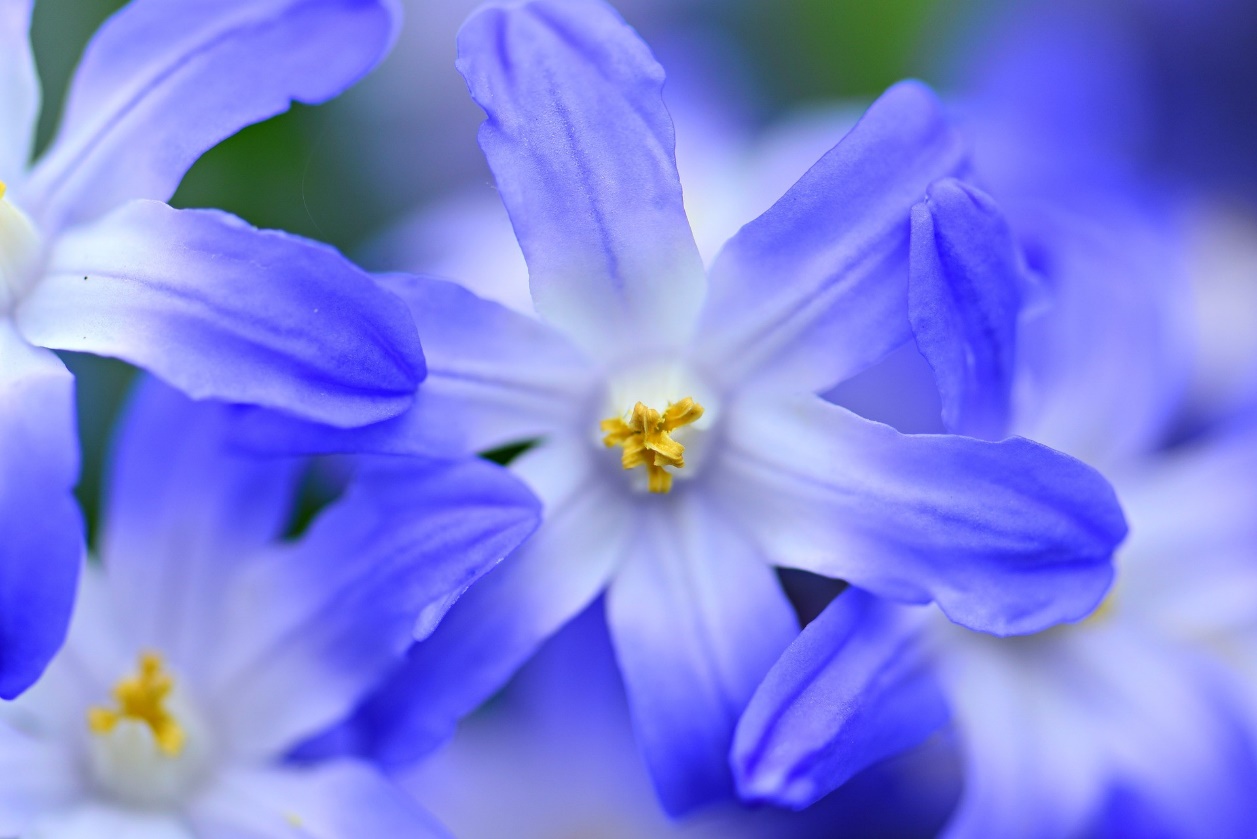 Another incredibly early bloomer, these flowers get their name because their blooms can often be seen pushing through the snow in late January and February.

Originally from Turkey, their petals are eye-catching, even though they only grow to about 6 inches tall.

With a white center and blue tips, their flowers appear almost crystalline. They feature 6 petals arranged in a star-like fashion. 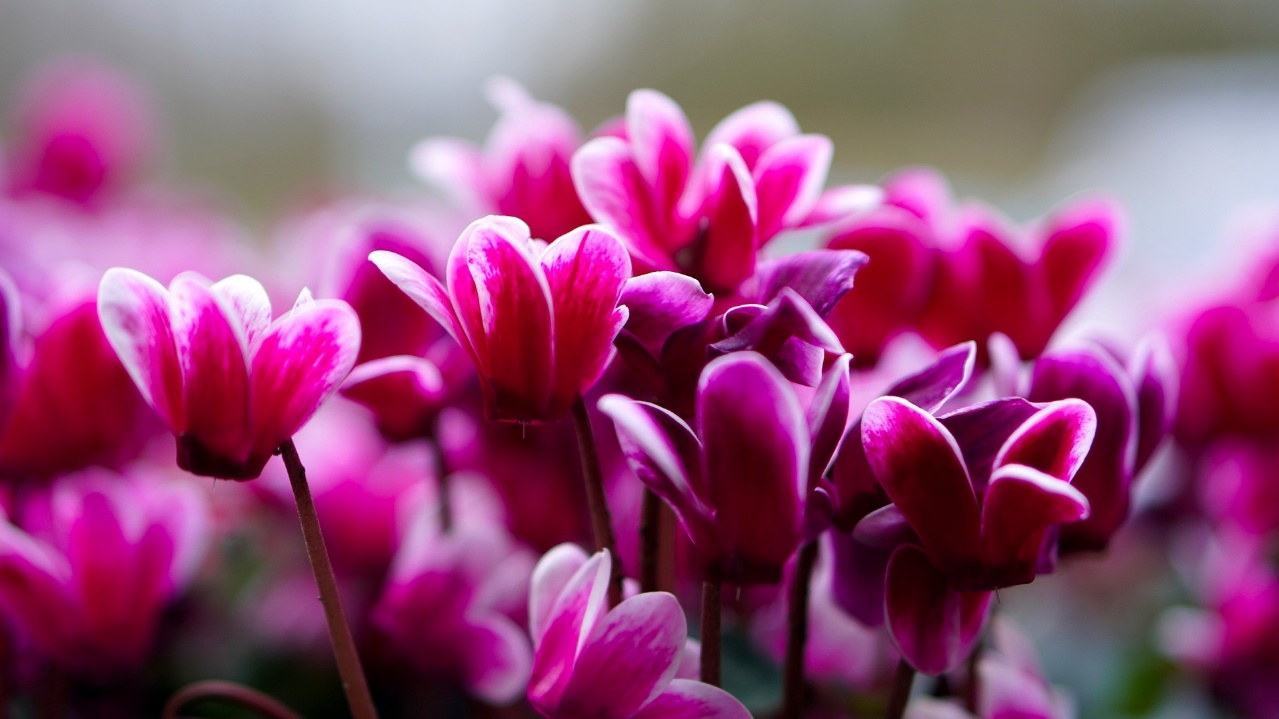 While many of the plants here are incredibly strong and easy to look after, Cyclamen might be the most difficult to care for.

A tropical Cyclamen won’t survive in temperatures below 40 degrees F. If you bought your Cyclamen as a houseplant, it’s of the tropical variety.

However, the kind of Cyclamen found growing outside is entirely different. This kind prefers 65 degree days and 50 degree nights. It will bloom right before winter, but can’t tolerate freezing temperatures.

Their bright pink upward-facing blooms and uniquely shaped leaves make them coveted by gardeners everywhere, but they need to be covered in a blanket to resist frost. 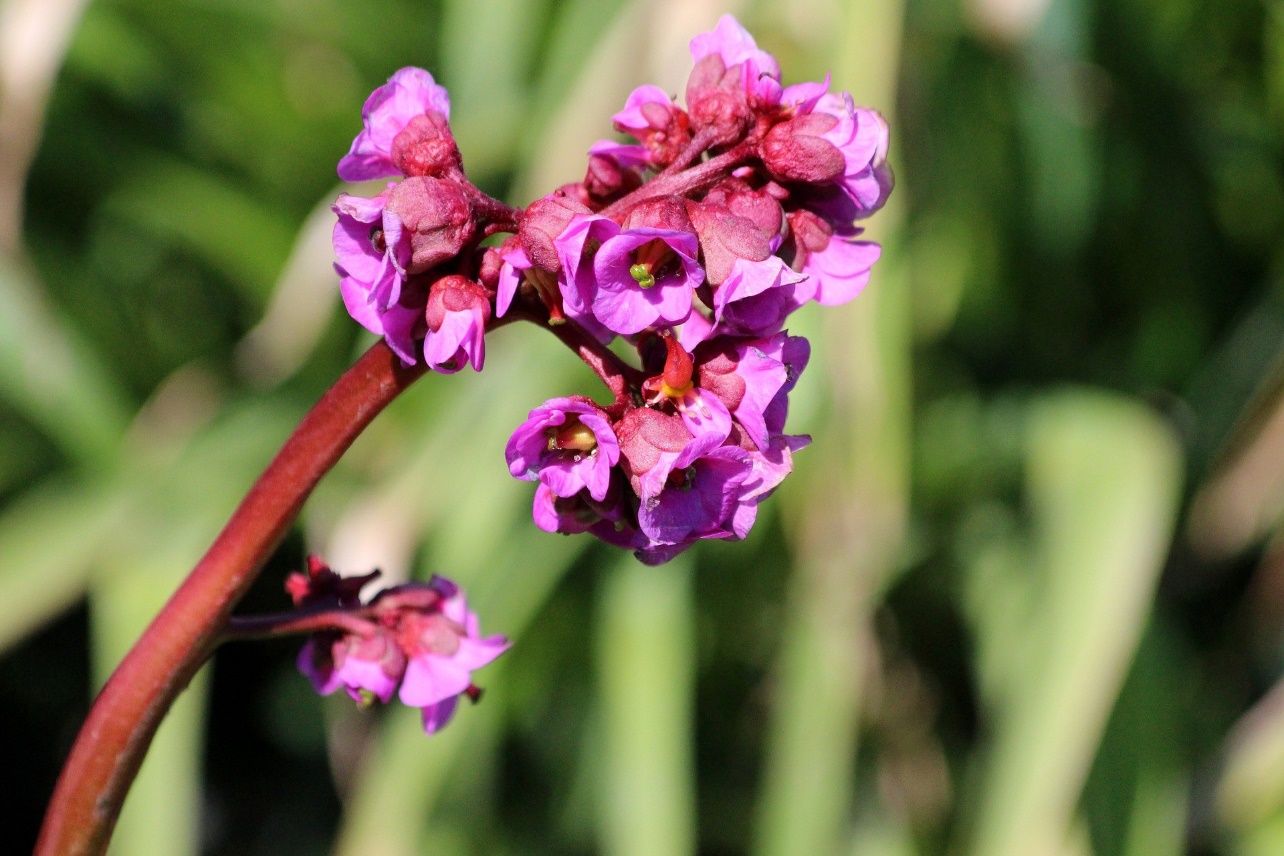 These are incredibly robust plants, surviving winter frost with relative ease. They’re also evergreen, so they’ll bring a bit of color to your winter garden.