Before You Buy, Renting is Wise

If you want to maximize your time, and be best prepared to secure a long-term home, it’s very wise to rent first and learn the “cycles” of a given community. Some places seem like a great spot to live, but they’re not. Some places aren’t all that attractive, but they’re a fine spot to live. If you’re prepared to spend some real time in one of these areas, the outcome is better.

As a great example, consider Birmingham, AL, Columbia, GA, Columbus, OH, and Indianapolis, IN. All four of these cities will have properties listed on Zillow.com in the $20k to $60k range. You’ll look at some of these houses online, and they’ll look downright excellent for the price. Sure, there may be $10k or $20k in fixes necessary; but that’s doable even for millennials.

Many digital nomads have begun considering such properties as an escape from the crumbling metropolis that “went sideways on them”, as the saying goes, in 2020. Some have even been foolhardy enough to buy “site unseen”. Then they get to Ensley in Birmingham, and realize the back half of the house they purchased is open to the elements.

However, had such digital nomads been wise enough to rent in advance for a single lease term, they’d have known that such-and-such community wasn’t up to muster. It’s wise to rent before you buy, but why not save yourself even more trouble, and rent in communities known to be desirable? Here we’ll cover some of America’s best and worst places to rent. 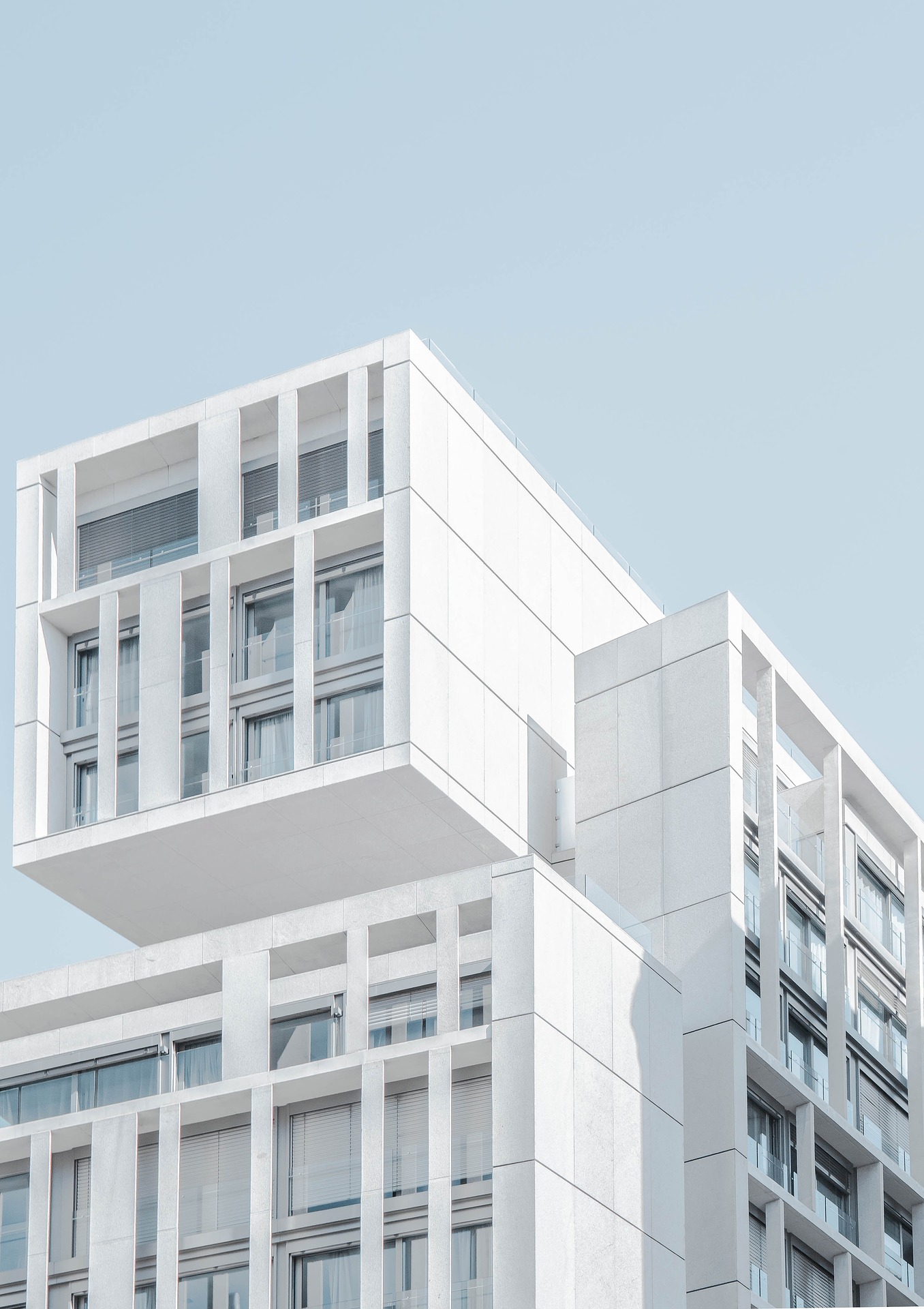 Coeur d’Alene is one of the most beautiful cities in America, nestled among mountains, pines, lakes, and mist. It’s very near Spokane to the west, in Washington, and Missoula, Montana to the east. Home values are high, and in 2020, Idaho was one of the most popular states for people to move to. This means if you rent here, you’ll find a lead on a good buy.

Buy the worst home in the best neighborhood and its value will increase enough over a couple years that you can sell it at a profit and buy a better property. The same sort of situation defines much of Montana—not least of which being Missoula.

It’s a college town that’s beautiful and free. Iowa City, Iowa is very similar; though it is central to the country. Renting in any of these communities will let you know which way the wind blows, be safely pleasant, and may well cause you to fall in love with the premises.

Pueblo is the “Detroit” of Colorado. Everything is super cheap, but crime is super high. The same is true of Rock Springs, Wyoming. Both cities had their heyday about a generation ago, and they’ve just been treading water ever since.

Rental will put you next door to some underhanded individuals, buying cements you to either community. If you had to choose between the two, though, Pueblo at least has a fine downtown district.

Fort Collins, Colorado is one of America’s finest cities. It’s like Missoula or Iowa City or Coeur d’Alene. Many districts in Denver and Colorado Springs are similar, though in both Denver and “The Springs”, as the locals say, there are under-privileged communities; so rent carefully. For some of Colorado’s finest rental properties, you’ve got to check out Usaj Realty. 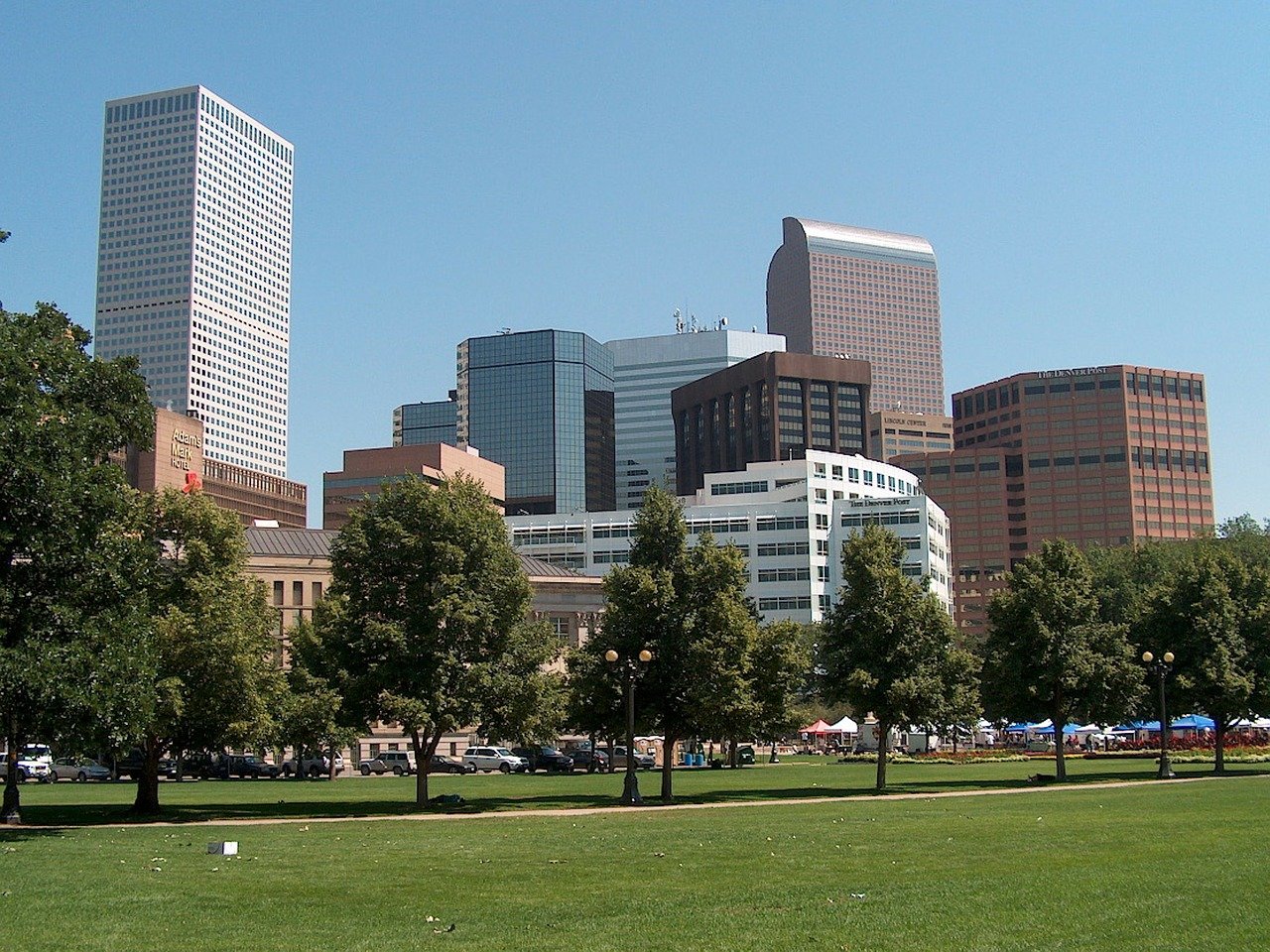 In Los Angeles, CA, you and four other people can spend $6k a piece for a room under 1k square feet in a skyscraper falling apart like something out of an eighties sci-fi dystopia. In Portland, costs are a little better, but the people flipped their lid before Fred Armisen started that sketch show Portlandia.

East St. Louis had a government “project” fail, and it’s so bad, one of the off-exits does an immediate loop; ostensibly so travelers who took said exit by mistake can scoot back to the interstate with all haste and avoid being burgled by the locals.

All three areas do have positive aspects. But for rental, very few properties in these communities will be a good choice. There are always some, but only some.

Finding the Community that Fits You Best

Of course, there are those who prefer to save money in rent by living in difficult circumstances as a means of expanding personal wealth toward acquisition of an equity-building property. That’s certainly a strategy; but if you’re a family, or someone who wants to avoid “shady” individuals, it’s better to rent in more established communities.